IN WHICH BEAR EMPHASIZES CALMNESS

Calm is one of the last words that I would use to describe life today. There is just so much "go-go-go," it seems as if we can never catch up. We feel frazzled and constantly behind.

In response, Bear wishes to set a goal of calmness for all, and a method to achieve that calmness. This is one of Bear's remedies for the craziness of the world. Doesn't solve all the problems, but it is a good start. 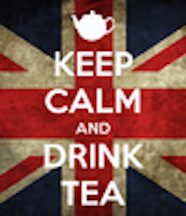 This also leads into my next note, which I trust will come to you within this week.


Today's Weather Report
Rain, all day, today and tomorrow. It hasn't happened yet, but I can feel it coming.
Either that, or I will have to go out and water my garden tomorrow.

THE NEED FOR CHANGE (A Paws in Bear's "Depression Break")

Just so you understand, despite being on my "Depression Break" (where everything seems black, or some shade of gray), I keep popping my head up once in a while to let you know that I haven't entirely gone to H**l in a hand basked (or without said basket).

The problem is that my desire to remain sane is regularly overwhelmed by my desire to understand the world in which I live. Indeed, some bright soul (I cannot remember who — perhaps it was Jetty) said that, if you're living in today's world, you will be a little crazy, just because of the way the world is. I agree.

That "desire to understand the world" brings me back to Korten's book. I've slogged through the book to the beginning of Chapter 14, entitled "Prisons of the Mind." It's not really very difficult to read; it's just very discouraging.

To begin at the beginning of Chapter 14:

Those who control the stories that define the culture of a society control its politics and its economy. This truth is critical to explaining how a cabal of right-wing extremists was able to render the democratic safeguards of the U.S. political system ineffective and gain control of the governing institutions of the nation.[1]

Or in other words, the U.S has a government "of the people, by the rich, for the rich." (Apologies to President Lincoln for the distortion of his Gettysburg message.) But as Korten has explained in the intervening chapters, that is the way the U.S. was set up in its Constitution. The big Constitutional battle was between Thomas Jefferson and Alexander Hamilton. Jefferson believed America should be a democracy of "land-owning family farmers and independent artisans."[2] Hamilton said such a system was simply mob rule, and "felt that to become a strong nation America must concentrate power in a class of wealthy aristocrats able to organize and lead the nation into imperial greatness."[3] In other words, a plutocracy, not a democracy. (The quotation Korten uses from Hamilton is frankly both disparaging and frightening — I'll maybe share it another time.)

So, America should be an empire run by the wealthy, according to Hamilton. Which is exactly what it has become, all other notions notwithstanding. And please note the use of the words "imperial greatness." The U.S. is, indeed, an empire, basically running most of the world, in one way or another — directly or (more often) indirectly.

So now you know why ordinary working people are making less and less all the time (when you factor in inflation). And why the "middle class" is falling apart. In the post-WW2 era, up to the 1960s and 70s, it was possible for one person (usually male) to make enough money to support a family (food, clothes, decent housing). But in the 1980s that trend reversed, and has been reversing ever since.[4]


Today's Weather Report
Rain this morning. Rain this afternoon. Rain this evening, including thundershowers. "Gloomy day, isn't it?" said Eeyore.
But at least it's not snowing. 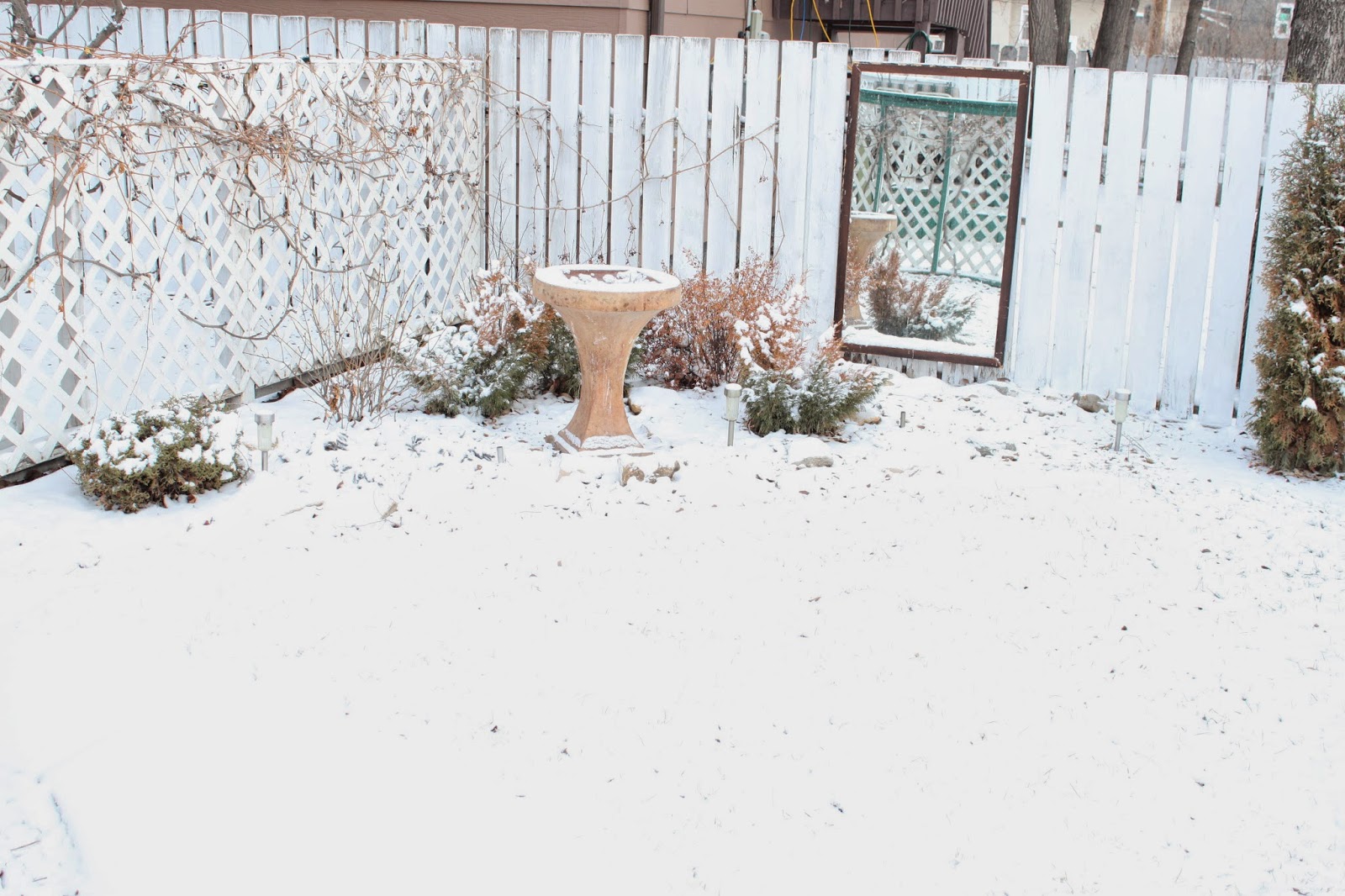 Our back yard, earlier this year; May, perhaps.

Some things need no explanation to the well-informed. 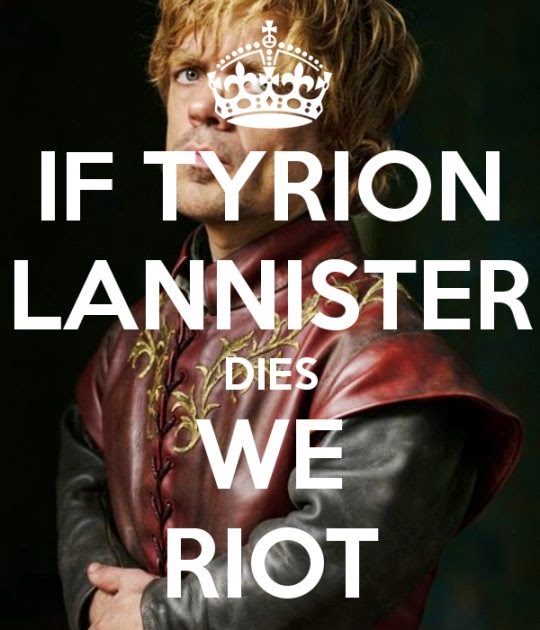 I think that covers the matter.